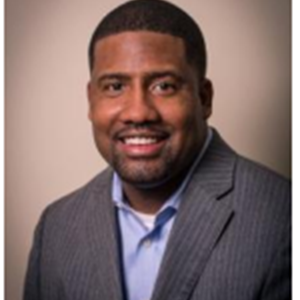 Speaker Bio
Since beginning his career as a teacher, Jason has always sought out opportunities that can have a direct impact on the lives of others. From practicing law to working in community development and in his current position, leading the development and implementation of the Nation’s first K-12 bundled schools concessionaire model, he has sought positions that allow him to serve and create dynamic programs.

Prior to leading this effort, he was executive director of the National Council for Public-Private Partnerships, vice president of Business and Economic Development at Corvias and he led the Metropolitan Washington Community Wealth Building Initiative at City First Enterprises as senior vice president. Jason has also served as a White House fellow, assigned to the U.S. Department of Housing and Urban Development, where he supported the Hurricane Sandy Rebuilding Task Force. Previously, he was senior policy advisor to the mayor of Baltimore, and served as chair of the Mayor’s School Construction Task Force. Prior to joining city government, Jason practiced law as a corporate associate at Kirkland & Ellis LLP.
×