Skip to content
Back to COAA Product & Service Provider Directory

What began in 1984 as a leap of faith for two friends from Ohio has grown into one of Central Florida’s largest general contractor and construction management firms. George Smith and Bill Wharton met in 1966 during their tenure at a construction company in Ohio. The company opened a Florida office in 1975, bringing George and Bill to Central Florida. When the company announced they were moving back to Ohio, George and Bill made an offer to take over the firm’s unfinished Florida work. So, with just a handful of employees, Wharton-Smith was incorporated on April 2, 1984.

While both Bill and George have retired from the company, George is still active in his role as Chairman of the Board. George will tell you that Wharton-Smith owes its success to “the employees that we had then and have now…Neither Bill nor I ever dreamed that the company would be what it is today.”

More than 35 years since its incorporation, and under the leadership of Ron Davoli since 2005, Wharton-Smith strives to maintain the culture fashioned by its founders. A culture that believes core values like trust and integrity is just as important as business acumen and operations skills. A culture that rewards accountability and hard work. A culture built on meticulous planning, continuous training, standards, protocols and research. 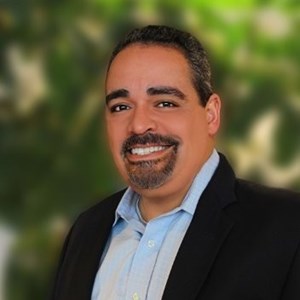