Join your peers at Fort McHenry National Monument and Historic Shrine for a tour of the location that inspired Francis Scott Key to write our National Anthem followed by an informal networking social on Wednesday, April 13.

GWWO designed a new visitors center to accommodate increased visitation to the nearly 200-year-old star-shaped fort. The new facility provides a sustainable, functional, and accessible environment to orient visitors to the urban park and to introduce them to the resource and its story.

During the American Revolution a small earthen star fort known was constructed at the end of the peninsula that led to the entrance of the Baltimore harbor. Although the fort was never attacked during the American Revolution, military experts saw the importance of coastal defenses around the young United States’ third largest city and one of its vital ports. In 1798 construction began to expand the fort with brick and stone masonry to create a new, more permanent, structure. The new fort was dubbed Fort McHenry, named after George Washington’s Secretary of War, and Baltimore native, James McHenry. 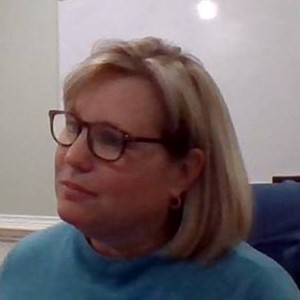