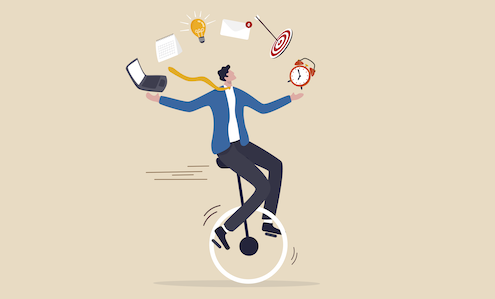 Procurement From A Consultant's Perspective

During my career in the construction industry, I've had the pleasure of being involved in well over 1,000 procurements. I have submitted proposals in every state, including Alaska and Hawaii ... navigated procurement procedures for Federal, State, Local, and private Owners ... and worked with nearly every type of consultant (contractor, designer, commissioning, etc.) out there.

I've seen some of the best and worst practices Owners use to procure services in the construction industry and offer my take on what consultants want Owners to know but may be unwilling or unable to articulate. 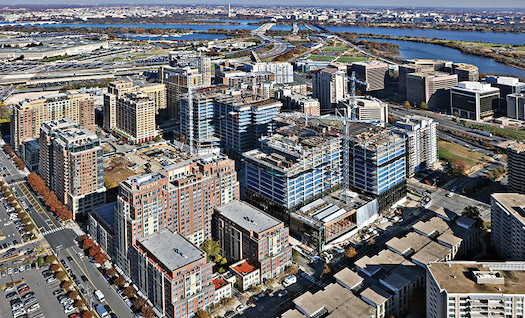 Before the ground-breaking for Amazon’s 2.1-million-sq-ft Metropolitan Park office development across the Potomac River from the nation’s capital, Clark Construction Group’s John Swagart and Jeff King walked door to door, introducing themselves to shopkeepers near the MetPark site. The good-will ambassadors were pounding the pavement to inform MetPark’s neighbors of the plan to dig a 50-ft-deep hole—710 ft x 310 ft—and create two 22-story buildings. The intros were a small part of Amazon’s community relations campaign.

You have seen the articles and may have experienced the phenomenon in your office. 4.4 million people (3% of the workforce) quit in September. The great resignation is what they are calling it. Now, unlike any time I can remember, people are leaving their positions in companies and, often, not returning to the workforce, either retiring early or just leaving. What that means is there are positions open everywhere, in every industry, and workers have choices. The gap is undoubtedly true in construction as we are seeing steady development everywhere, soaring in markets like Atlanta, with a workforce struggling to keep up.

More than ever, employers need to take steps to attain and retain employees proactively. 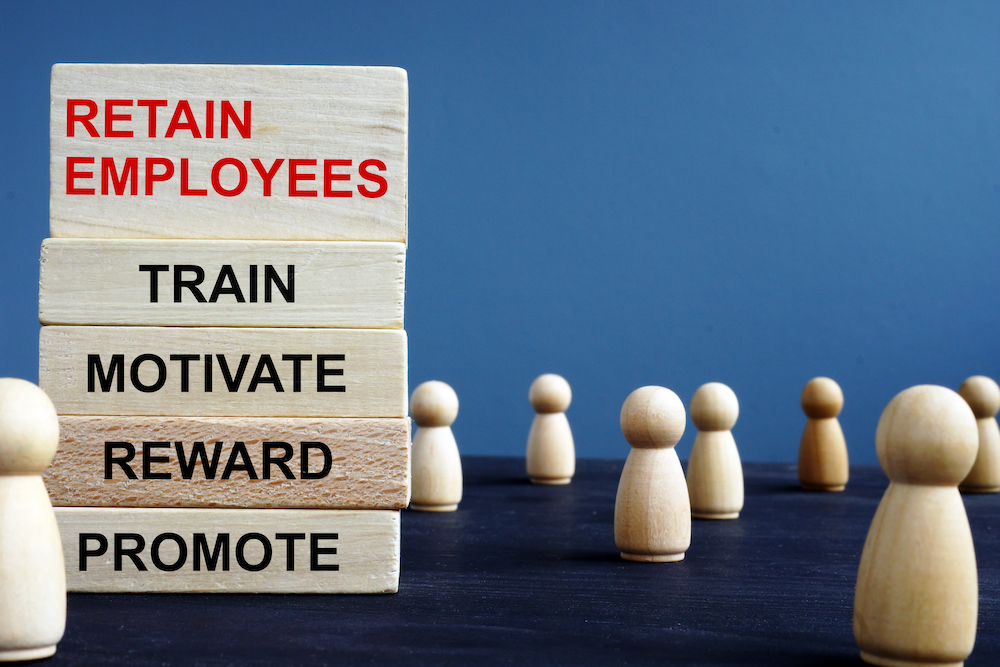 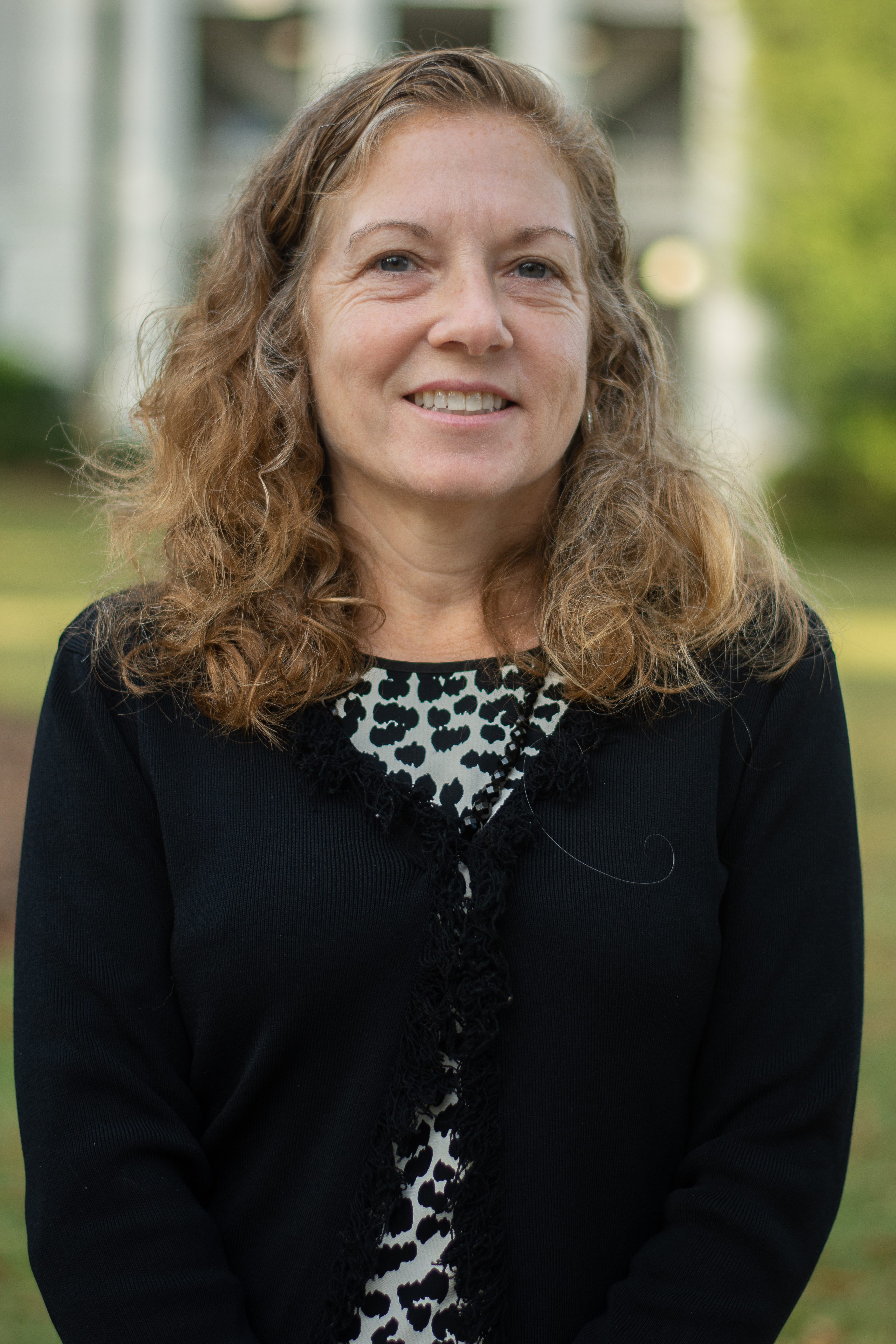 The August 30 deadline for entries in the 2022 Project Leadership Awards is fast approaching. To get the creativity flowing and ideas circulating about projects and Owners to consider, we thought we'd remind about the 2021 award winners announced at the fall national conference.